Find your team: See the history of each of the 47 teams in the Premier League here.

In this post I’ll show you how to create a dynamic bump chart like the one above, using historical data for the English Premier League going back to 1992-93 when it was created.

END_OF_DOCUMENT_TOKEN_TO_BE_REPLACED

Let’s start with keyboard shortcuts. It’s one of the single best investments of time you can make to further your spreadsheet skills. It’s all about reducing your reliance on the mouse and instead harnessing the awesome efficiency of navigating spreadsheets from the keyboard.

Try these for starters:
END_OF_DOCUMENT_TOKEN_TO_BE_REPLACED 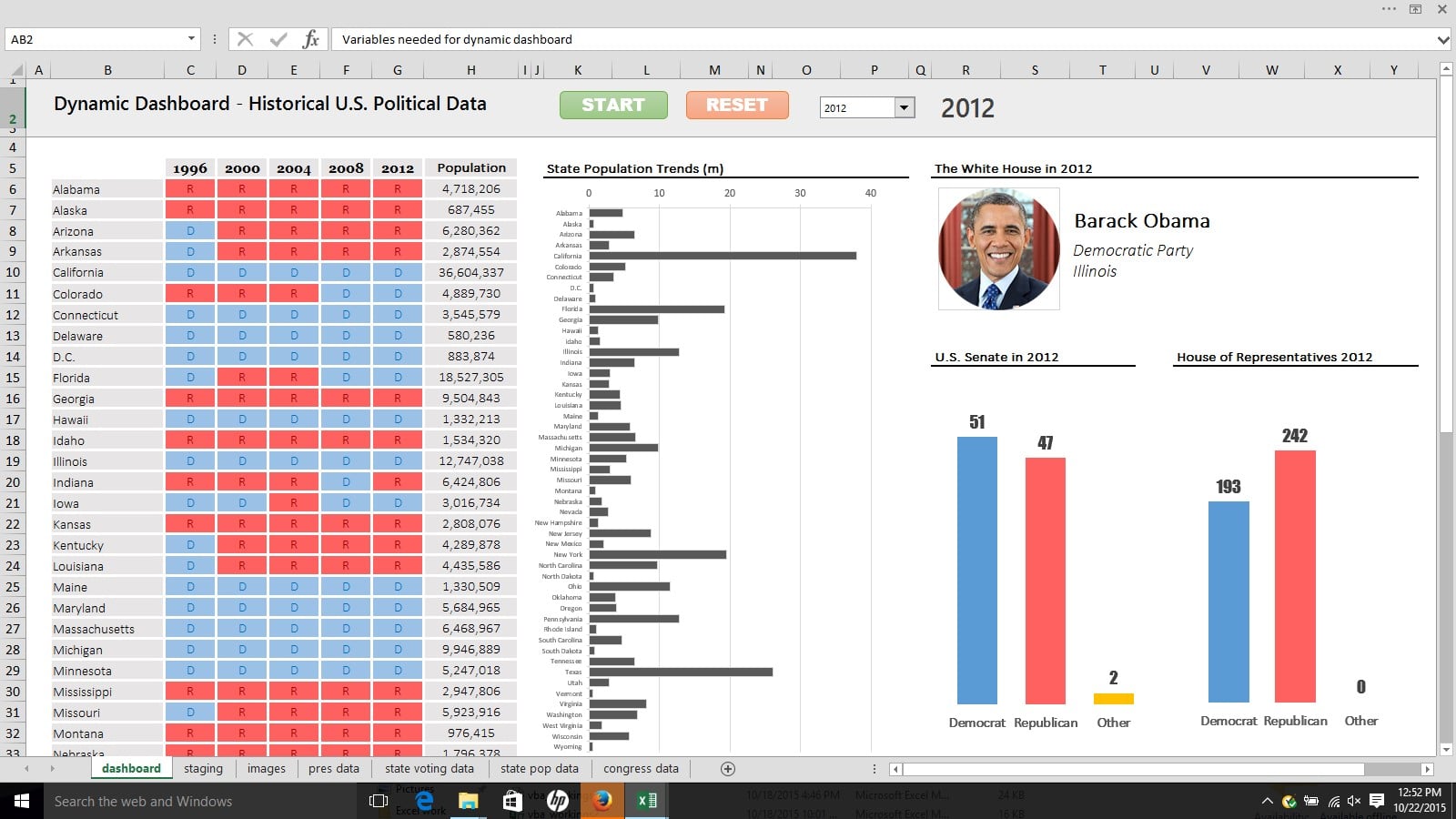 In the following post, I delve into the details of how I created this dashboard. It’s not a full cell-by-cell account of how I did it, because that would require an article at least twice as long, but rather a look at the various steps and thought processes along the way.

If it appears a little ragged, that’s because it probably is! Most likely because I’m writing this bleary eyed at 1am, between feeds and diaper changes of my 6 week old son. 😉